Curators
FREE Nigerian Business Directory
✅ NEW - get your business listed and your information shared across social media.
Ad
Ondo State Governor-elect, Rotimi Akeredolu has stated that he is not interested in probing the outgoing government of Governor Olusegun Mimiko.

Akeredolu made this known in an interview with Punch. 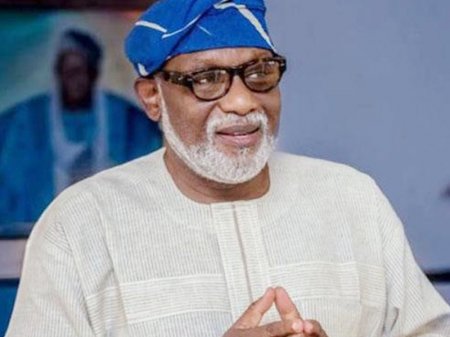 “I have said it several times. I have been elected to come and work for the state. There was never a time I said so during the campaign that I will probe the immediate past administration. I have said so. I am not interested in such things.

He stated further that he is more engrossed in serving the state but leaves ‘anybody’ who commits crime to the hands of the law.

“It is a mere distraction, let me go and do my own work, anybody who comes after me, if he wants to probe me let him probe me but for me I want to serve the people of this state, that is my focus and leave. But I have said so if anybody commit any crime, we have enough laws to take care of it.”
You must log in or register to reply here.