Metro ‘It Was an Harassment, Not Rape’ – Accused UNILORIN Lecturer Speaks About His Ordeal

Dr Muhammed Idiagbon, A former Head of English Department, University of Ilorin, who was accused of sexually harassing a female student of the school, says his ordeal is a set-up by his envious colleagues. 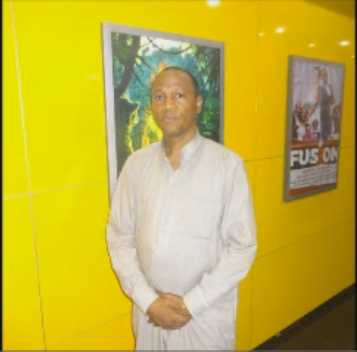 Idiagbon, who said this in a text message to Naijaloaded.com promised to give a detailed account of what happened in a press conference.

He said, “The allegation is harassment and not rape. It is a conspiracy; a set-up by my colleagues over my rise to stardom. I will address the media at the appropriate time.”

Efforts to get additional comments proved abortive, as his telephone line indicated that it had been switched off.

Meanwhile, the management of the university has promised that justice will be done in the case.

A statement on Thursday by the UNILORIN’s Deputy Director, Corporate Affairs, Mr. Kunle Akogun, said the matter was receiving serious attention from the authorities.

According to the statement, the school management had directed the dean of the faculty where the incident allegedly occurred to conduct proper investigation into the case.
PLACE YOUR ADVERT HERE
Connect with people interested in education, social, crime and health News!