FREE Nigerian Business Directory
✅ NEW - get your business listed and your information shared across social media.
Ad
A woman described by police as ‘dangerous’ was yesterday charged with several counts of burglary.

They denied the charges before Magistrate Francis Andayi. The Tanzanians were also charged with being in Kenya illegally.

The prosecution said there were more than 12 other case files in various police stations in Nairobi that would be presented before the court in due course. 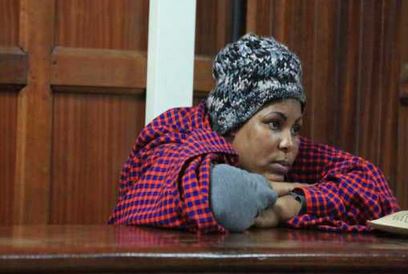 Get More Nigeria Metro News
Last edited by a moderator: Apr 12, 2018
You must log in or register to reply here.