Curators
Acting Chairman of the Economic and Financial Crimes Commission, EFCC, Ibrahim Magu, has revealed why he was among officers promoted by the Police Service Commission.

Reacting to the promotion, which was announced on Friday, the EFCC boss pointed out that it was due to his hard work in the anti-graft commission. 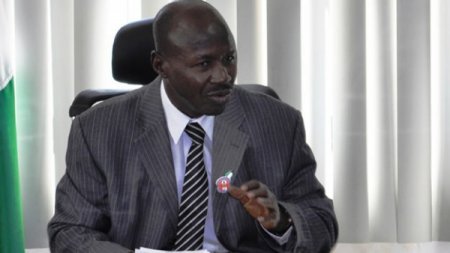