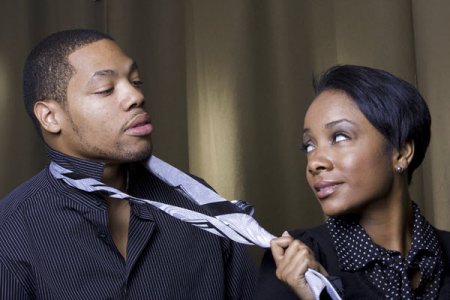 As with any topic surrounding your body and its functions, it is always best to ask your doctor first. There are many myths floating around cyber-space, so it is best to look towards a professional in the field. In the meantime, these ten facts will not only improve your sexual knowledge but are sure to impress your partner. Go forth and keep it safe!


---------- About the author ----------
​
Alyson Monaco is a published writer, expert in health and fitness, and professional dancer hailing from New Jersey. Her love of how the body works began through early dance training, which leads to a major in Dance at internationally renowned Boston Conservatory. Aside from movement studies, she was trained extensively in kinesiology, anatomy, and nutrition. These would only aid in her pursuit of both Group Fitness and Personal Training certifications through the Aerobics and Fitness Association of America (AFAA)/National Academy of Sports Medicine (NASM). Alyson has been actively working as a fitness instructor, Personal Trainer, and nutrition coach since 2013 and has been writing on her areas of expertise since 2016. She loves working one on one with people of all ages and ability and truly enjoys helping people find a better quality of life.

Wednesday at 2:47 PM
Virstuk
V
E
General 7 Things You Should Know About The National Identification Number(NIN)