A 35-year-old employee of Arab Construction Company, Benjamin Nnabugo, yesterday told the court that he slept with a 10-year-old girl (name withheld) because she begged and forced herself on him. Nnabugo, who is standing trial before an Ikeja Special Offences Court, Lagos, denied the allegations of defilement and sexual assault levelled against him by the police.

The construction worker, in a police confessional statement, said that it was actually the little girl who initiated the sex while he was smoking weed (Indian hemp) inside her mother’s shop at Ilaje bus top, Owode, Ikorodu on August 29, 2012. 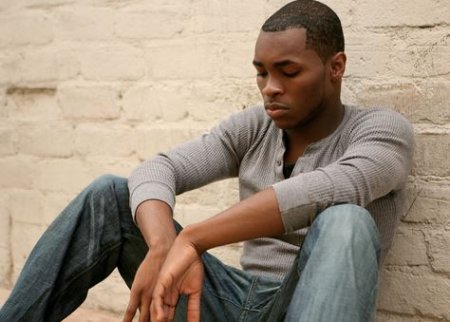 Metro My brother started sleeping with me at 13 –Girl, 15 – Newtelegraph