Syria’s once well-regarded air defense system completely failed to defend against the U.S.-led strike on the country's chemical weapons facilities last week, highlighting how far the regime's military has declined, according to the Pentagon and military analysts. 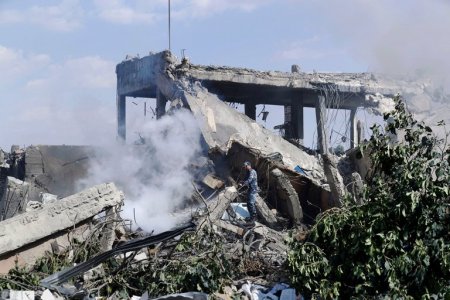