For Sale - One Bedroom Executive Flat - Lagos (NGN37m)
✅ NEW - car park, swimming pool, 24 hours light/security and more.
Ad
Eleven migrants, including six of them babies, drowned on Sunday in a new tragedy off the Greek island of Samos. 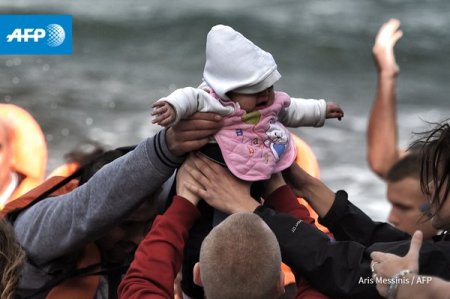 Ten of the dead were found in the cabin of the boat, which overturned as it made the hazardous crossing from the nearby Turkish coast, authorities said.

The final victim, a young girl, was washed up on the island, where dozens of refugees have died trying to reach Europe in recent days.