Five more African athletes may have vanished from the Commonwealth Games, organisers said Thursday, after eight competitors from Cameroon were suspected of fleeing a day earlier.

Gold Coast organisers confirmed reports that athletes from Rwanda and Uganda were thought to have gone missing, while they were also looking to verify the whereabouts of two squash players from Sierra Leone. 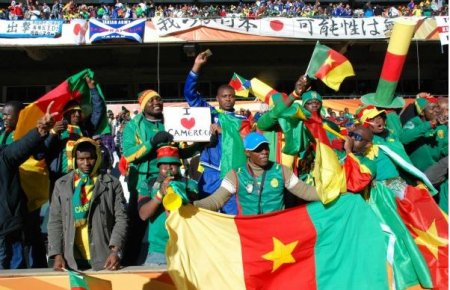