15 of 21 People in Quarantine Cleared of Ebola Virus

Fifteen out of the 21 people quarantined and put under surveillance over #Ebola have been cleared, Minister of Health, Professor Chukwu Onyebuchi, according to #Punch said during a press briefing in #Abuja on Thursday.

He said, “15 of the quarantined people in Lagos have been cleared, while the remaining six are still under surveillance.

“As of now, we have 11 confirmed cases in Nigeria, out of which three have died. More than half of the remaining eight are responding well to treatment.” 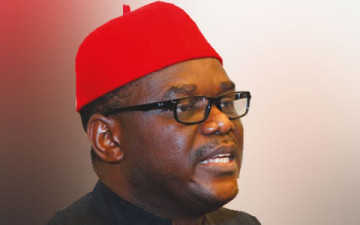