Companies that have expressed interest in 9mobile, which until recently was Etisalat Nigeria Limited,include:

3. ntel, which in 2015 acquired the assets of the defunct NITEL and MTel through the federal government’s privatisation programme.

6. Africell, a subsidiary of the Lebanon-based Lintel Group of Companies, with cellular communications operations in the Democratic Republic of Congo (DRC), The Gambia, Sierra Leone and Uganda

Other firms that submitted are 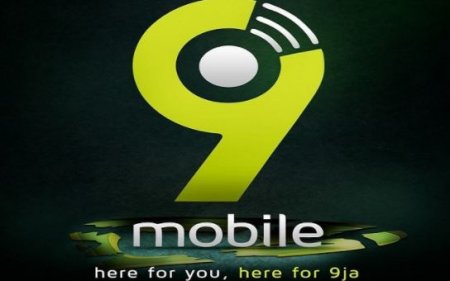 11. Veittel, a firm owned by the investment arm of the Vietnamese military which has telecoms assets in Africa;

13. Hamilton and George International Limited; and others

Industry sources told Thisday that the 16 companies had complied with the deadline for the submission of EoIs at Barclays’ office in Ikoyi, Lagos, and are preparing to access the data room to conduct their due diligence on 9mobile, preparatory for the bid submission stage.

Etisalat Nigeria had taken out a $1.2 billion syndicated loan from a group of 13 banks but struggled to make repayments this year due to a currency crisis and recession in Nigeria.

Business This is why Airtel withdrew from 9mobile bid process – Nairametrics

Business What really happened during the 9mobile bid process? – Nairametrics