The figures were drawn from findings by anti-graft agencies and investigative panel reports on major economic scandals and financial crimes in the country in the last 17 years.

The investigation, which covered the Olusegun Obasanjo, Umaru Yar’Adua and Goodluck Jonathan-led administrations, showed that most of the stolen funds have not been accounted for. 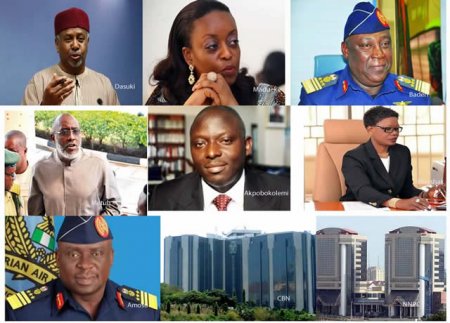 Here are the breakdown of the stolen funds since 1999: