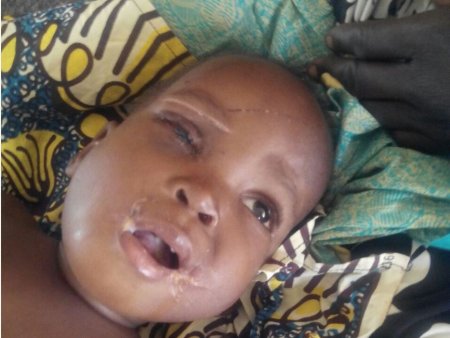 It would be recalled that the Kano State Police Command had on Monday last week arrested both women involved in the act.

The state Police Commissioner, Abbati Dikko, upon the arrest, had reportedly directed that they be transferred to the State Criminal Investigation Department, SCID, for further investigation.

Curators
Some say he is still alive, can this be confirmed?