Nigeria will host the Bafana Bafana in the last group match of the qualifiers in Uyo, in an all important clash that could seal their qualification for the 2015 African Nations Cup.

The Super Eagles are currently third in the group with just four points, while South Africa are topping the group with eight points with only two more matches left to be played.

“With the way things are going, I am confident that we are surely going to qualify for next year’s Africa Cup of Nations. We have done the hard work and it has paid us well but the job is not yet done, as we still need to win our next two matches,"Mashaba told The Star

“The players must not think the party is over but keep on fighting until we accomplish the business of qualifying. South African expect more from us and we cannot afford to disappoint them, especially now that we are almost there”, he added.

“Our target is to beat Sudan and come to Nigeria, for at worst a draw”, Mashaba further added. 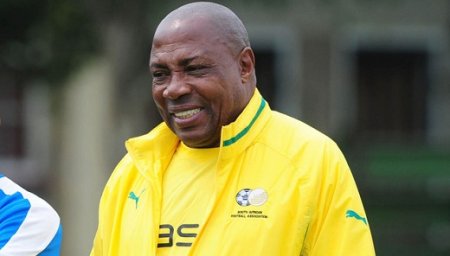