Politics 2015: GEJ Might Lose As an Incumbent, And Here's Why - PUNCH

For those who are upbeat about the chances of the incumbent President Goodluck Jonathan winning re-election if he decides to run, I have bad news for them. The President may not only lose in 2015, he could lose by a landslide even with the incumbency factor perceived to be in his favour. Let’s even consider a massive defeat of an incumbent impossibility; he could still be edged out by a narrow margin. Indeed all evidence point to the first shocking defeat of an incumbent in a presidential election in the country. For the first time ever, it seems the incumbency effect may not matter. While I acknowledge the usual arguments about the incumbent advantage; 2015 may yet prove to be an exception.

Why do I think so? If the supporters of the President can just sit back and remove the scale of sycophancy from their eyes and honestly assess the situation in the country, they will see that in a free and fair election, the President does not stand a chance. I think they may be in for a rude shock. Those who fancy an easy win for Jonathan may have failed to appreciate the enormity of the challenges stacked against his re-election. But supporters of the administration seem to have been living in denial all this while. For them the President’s victory is a foregone conclusion. Not quite. Their optimism seems buoyed by the gale of endorsements by some phony groups and intimidated Peoples Democratic Party governors who seem not to have any choice anyway. Supporters of the administration have also trumpeted what they considered to be some achievements of the President. But it appears the so-called achievements are known only to them alone. As for Nigerians, it has been a case of the more you look, the less you see when it comes to assessing this administration. In the ultimate decider will be Nigerian voters. 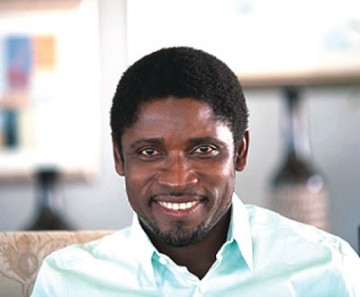