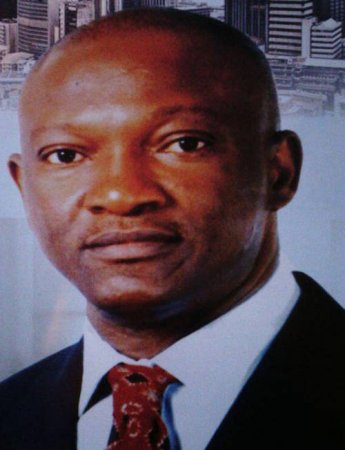 Jimi Agbaje, the governorship candidate of the Democratic People's Alliance (DPA) in the 2007 governorship contest in Lagos State, has pitched political tent with the People's Democratic Party (PDP) ahead of the 2015 general elections.

Confirming the development to SaharaReporters, a close associate of Mr. Agbaje said the governorship aspirant took the decision after careful consideration by his top campaign team. “We took time to study all the political scenarios and the different political parties to determine which is the best instrument for pursuing his [Mr. Agbaje’s] goal of providing Lagos State with first class service,” said the source. He added that the gubernatorial aspirant was convinced that the PDP in Lagos State has the best level of internal democracy of all the major parties likely to be in contention in Lagos.