Ohakim claims he wants to return to the Imo state government house to complete programmes initiated by his administration between 2007 and 2011.

THIS DAY reported that Ohakim, who said he has put behind him issues and circumstances that led to his defeat in the 2011 governorship election and was ready to forge ahead.

Ohakim will be contesting under the platform of the Peoples Democratic Party, PDP. To get the PDP ticket, he will be battling other aspirants such as Deputy Speaker of the House of Representatives, Hon. Emeka Ihedioha, Senator Chris Anyanwu, Senator Ifeanyi Ararume and Chief Mike Ahamba (SAN). 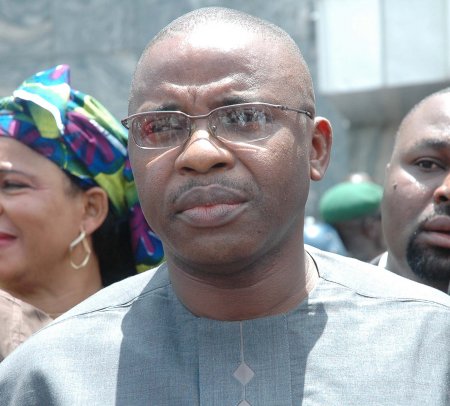