Buhari said he would check if passed bill is in-line with his agenda for the country. 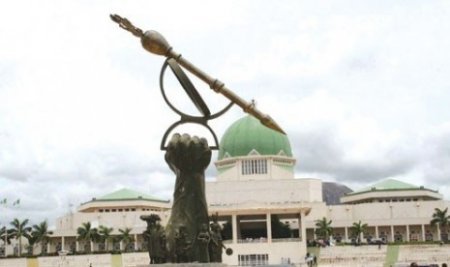 The balance of N40 billion was then distributed to projects located in the north, mainly roads – many of which are located in the constituencies of the appropriation committee chairmen in the senate and House of Representatives, Senator Danjuma Goje and Hon. Abdulmumini Jibrin, respectively.

The Lagos-Calabar rail project is joint project between Nigeria’s federal government and the government of China.

It was also reported that the project is one of the reasons why President Buhari is visiting china.


Source: ThisDay
You must log in or register to reply here.