For the project, the 2Face Foundation is working in partnership with Young Stars Foundation, National Democratic Institute (NDI) , and other partner organisations.

According to 2Face, the campaign is geared towards achieving a violence-free electoral process in 2015.Also unveiled at the launch was the project theme song recorded by 2face as part of the Million Voices for Peace (MVP) project, and a Public Service Announcement video by the BBC Media Action to sensitize the electorates on the need to Vote Not Fight. 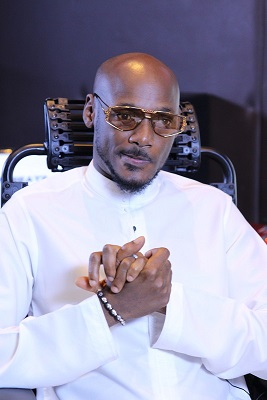