7 Most Political Traditional Rulers in Nigeria

7 Most Powerful Traditional Rulers in Nigeria

Some countries such as the United Kingdom has the Queen for their national monarch, but Nigeria has hundreds of tribes and cultures, bringing about the need for several monarchies or traditional rulers who wield great political and spiritual powers over their communities and towns.

The current Emir of Kano is Mallam Sanusi Lamido Sanusi. He succeeded Alhaji Ado Bayero who ruled between 1963 to 2014. The Emir of Kano is the traditional and political head of the Kano Emirate, formed in 1805 during the Fulani Jihad. 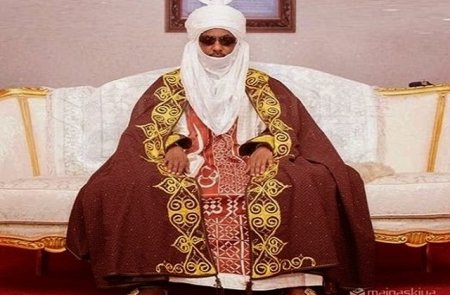 The current Ooni of Ife is Oba Adeyeye Enitan Ogunwusi who ascended the throne as the 51st Ooni of Ife after the demise of late Oba Okunade Sijuade. Ile-Ife is considered the ancestral home of the Yoruba people, and the dynasty can be traced to thousands of years ago when Oduduwa, the father of the Yoruba nation arrived the town. 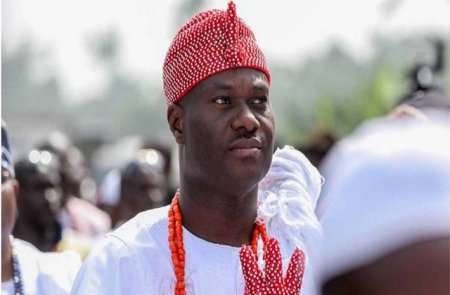 The current Alaafin of Oyo is Oba Lamidi Adeyemi III. He ascended the throne in 1970 after the demise of the former Alaafin, Oba Gbadegesin Ladigbolu II. Oba Adeyemi used to be permanent chairman of Council of Obas and Chiefs in Oyo State until 2011. He is a close rival to the former Ooni of Ife, Oba Okunade Sijuade; but the new Ooni Oba Ogunwusi paid him a recent after the former’s coronation to show he respects the Alaafin as an institution. 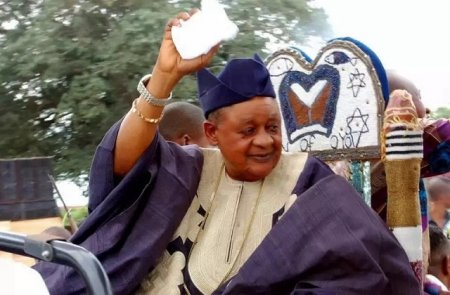 The current Sultan of Sokoto is Muhammadu Sa’ad Abubakar IV, who ascended the throne following the death of his late brother and former Sultan of Sokoto, Muhammadu Maccido. The sultan is considered the spiritual leader of Nigeria’s 70 million Muslims while is nearly 50% of the total population; and considered the paramount head of Fulani and Hausa people from northern Nigeria. 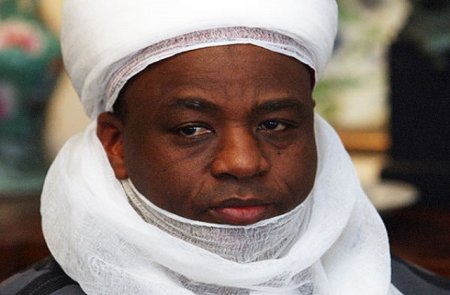 The former Oba of Benin was late Omo N’Oba N’Edo Uku Akpolokpolo Erediauwa. The dynasty of Benin Kingdom had been for hundreds of years before the arrival of Europeans and colonial masters to Nigeria, and the position of the king is further strengthened by the ancient warring dispositions of the Benin people.

The current Olu of Warri, Godfrey Ikenwoli Emiko was on the 12h of December 2015 crowned Ogiame Ikenwole 1, the 20th Olu of Warri, Delta State. Warri is a major town in Delta State and the Olu is one of the most prominent rulers in the kingdom. The crowning followed three months of mourning of the passage of his predecessor and elder brother, Ogiame Atuwatse II.

The current Olubadan of Ibadan is Oba Saliu Adetunji who was recently enthroned following the demise of the former Olubadan, Oba Samuel Odulana Odugade. Ibadan is the largest city in Nigeria following Kano, and home to millions of indigenous Yoruba people. The Olubadan is a prominent figure with influence on matters of local politics in the land. 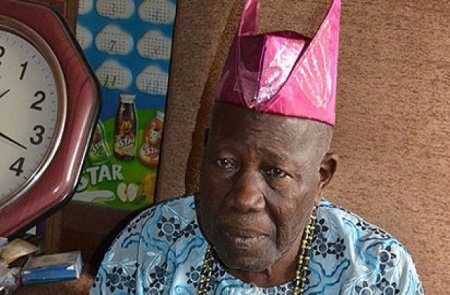 · Other notable kings in Nigeria

Other notable monarchs in Nigeria are the Oba of Lagos, Oba Rilwan Akiolu; Obi of Onitsha, Igwe Nnayelugo Alfred Nnaemeka Achebe; Awujale of Ijebuland, Oba Sikiru Adetona; Ovie Of Uvwie, Emmauel Sideso; Alake of Egbaland, Oba Adedotun Gbadebo III; Dein of Agbor, Benjamin Keagborekuzi; Shehu El-Kanemi of Bornu; Obong of Calabar; Emir of Zauzau; Attah of Igala Kingdom; and the Etsu Nupe among several others.
Last edited by a moderator: May 31, 2016
You must log in or register to reply here.