Another promising young actress Uduak Akrah has been reported dead. According to some of her colleagues, they disclosed that Uduak died on Saturday, August 25, at the Lagos University Teaching Hospital (LUTH), Idi Araba area of Lagos. Her colleagues disclosed that the talented actress died after a fatal fall in her bathroom. It was added that the deceased sustained injuries from the fall. 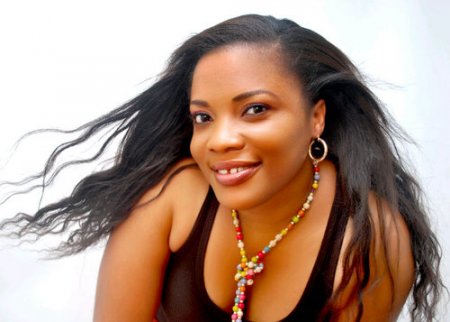 M
Entertainment Uduak Akrah: 5 Things You Need To Know About The Late Actress Who Died After Falling In The Bathroom - Tori.ng