Gambian president-elect Adama Barrow’s inauguration will go ahead on January 19 as planned, his spokesman said Sunday as Barrow flew into Senegal at the request of west African leaders. 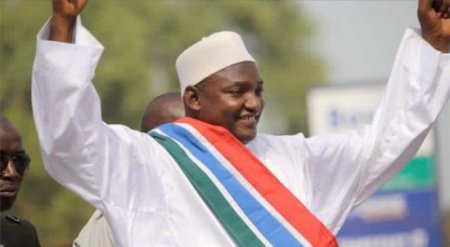 “Jammeh’s term shall end on the 19th and the same date president-elect Barrow’s term begins. Nothing will change that. He will be sworn in and shall assume office on that date without fail,” spokesman Mai Fatty, who accompanied Barrow to Dakar, told AFP.