For Sale - One Bedroom Executive Flat - Lagos (NGN37m)
✅ NEW - car park, swimming pool, 24 hours light/security and more.
Ad
Barely 24 hours after his fake $100,000 scandal, which earned him the wrath of music lovers around the globe (for concealing a wad of $1 notes behind a single $100 and claiming it was $100,000), rising singer, Waconzy known for his 'I Celebrate' hit single has bounced back with an anti-malaria campaign by distributing anti-malaria nets and drugs to residents of riverine areas in Nigeria.

According to Waconzy, international anti-malaria organizations have commended his anti-malaria campaign with the theme, 'Waconzy versus Malaria' and is aimed at fighting the menace of malaria in Nigeria.
In 2013, Waconzy’s Silver-spoon Foundation launched the anti-malaria initiative in Lagos and now, residents of Kalaibiama in Rivers State recently became beneficiaries.

In partnership with Sobere Diri’s Hamilton Technologies, family-sized treated mosquito nets and anti-malaria drugs were donated to residents while professional health workers educated attendees on benefits of keeping their environment clean and how use the treated mosquito nets.

“Malaria is one of the biggest enemies of the human race. Malaria kills about 3,000 Nigerians every day and about 2 million people yearly. I thank the people of Kalaibiama for their hospitality and I also thank Chief Sobere Diri (Hamilton Technologies) for partnering with us. God bless you. Also calling on more Nigerians to join the fight against malaria so together we can save more lives," Waconzy said. 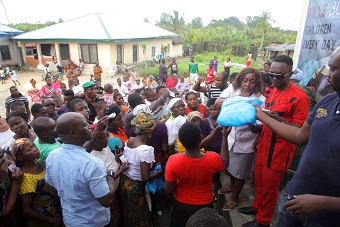 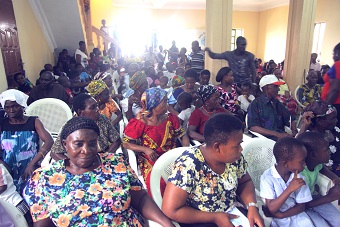 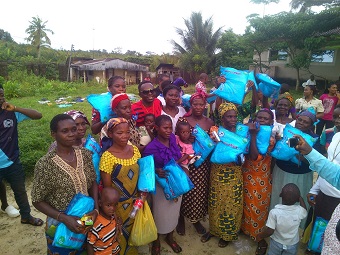 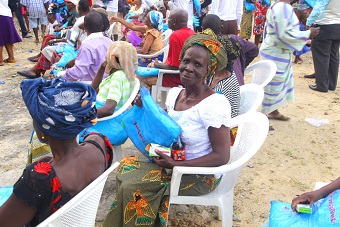 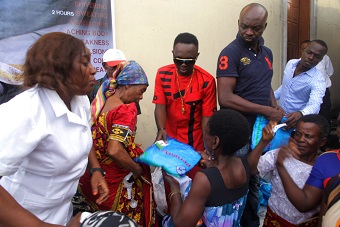 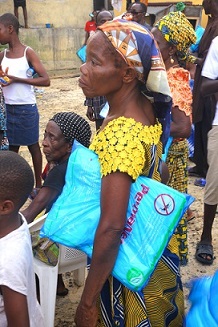 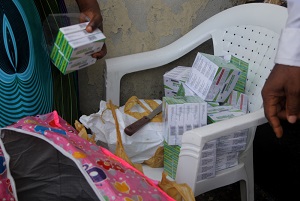 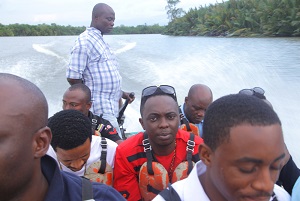 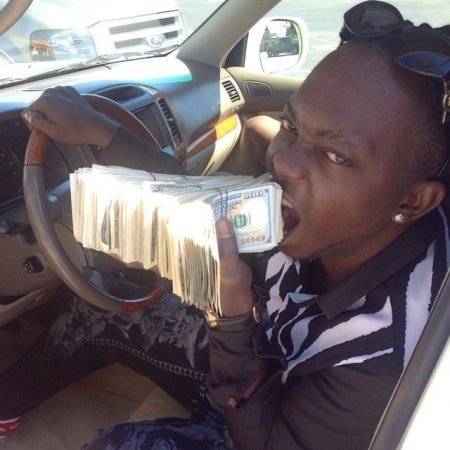 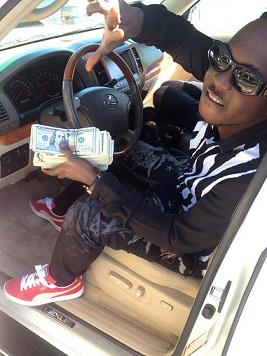