Politics Again PDP NWC Fails to Decide on Waiver For Ribadu,Marwa and Gindiri

On Wednesday, the National Working Committee of the Peoples Democratic Party, PDP met and yet again failed to decide on waivers for three new party members who are interested in contesting the Adamawa governorship election.

VANGUARD reported that at the end of an extended meeting of the National Working Committee, NWC, yesterday,an ad-hoc committee led by the National Organising Secretary of the party, Abubakar Mustapha was constituted to further study the three applications for the waiver filed by Mallam Nuhu Ribadu, former chairman of the Economic and Financial Crimes Commission, EFCC; Gen. Buba Marwa (rtd), former military administrator of Lagos and Borno states and Marcus Gindiri, 2011 gubernatorial candidate of the defunct Action Congress of Nigeria, ACN.

Massive opposition to Ribadu's candidature within the party is rumoured to be one of the reasons why the waiver is being delayed. 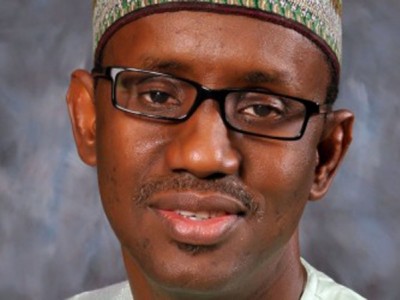