On September 16, 2014 a nine-man GCM passed a guilty verdict on the 12 Nigerian soldiers guilty of muitiny and the men were sentenced to death by firing squad.

Agbakoba, however, is now challenging the legality of the military tribunal.

#PUNCH has this story:

The suit filed under the Fundamental Rights (Enforcement Procedure) Rules 2009 is seeking, among other reliefs, “a declaration that the convening and composition of the Army General Court Martial which convicted and sentenced the 12 soldiers to death by firing squad for various offences on September 16, 2014 is contrary to Section 36(1) of the Constitution of the Nigeria, 1999.” 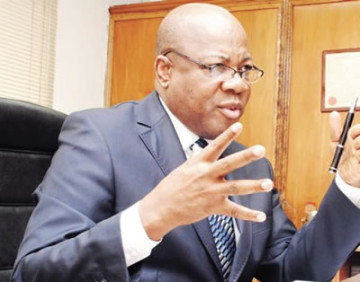