Telecommunications company, Airtel Nigeria has been fined the sum of N5m for unsolicited messages.

In his ruling Justice Jude Okeke of an FCT high court Maitama on Wednesday ordered Airtel to pay the plaintiff Mr. Emmanuel Anene, N5m in damages as against the N200m he requested.

Anene had on December 21 filed a suit against Airtel for continuous disturbances through unsolicited messages to his line. 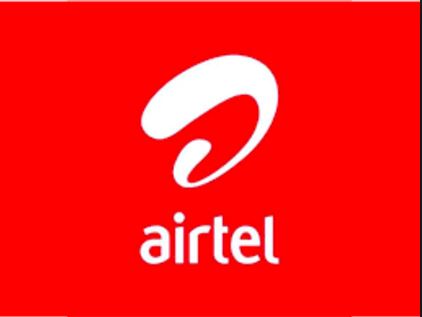 The judge said, “One of the reliefs sought an order of the court seeks for the award of damages.

“A plaintiff who seeks for a violation of right is to succeed on the strength of his case and not on the weakness or absence of the defence.

“Though he can rely on the absence of the defence to support his case.”

Curators
and that fine sends a message?

curator said:
and that fine sends a message?
Click to expand...