“ I am very sad about the outcome of the elections; we women have been robbed again,” Alhassan said on Wednesday in Jos. 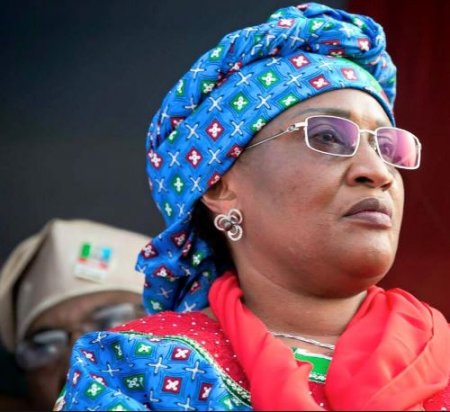 Clinton, former U.S. Secretary of State, who contested on the ticket of the Democratic Party, lost the Tuesday race to her Republican rival, Donald Trump.

She had since called to congratulate the winner and also wish him well.

Alhassan expressed optimism that the womenfolk would be luckier next time in their bid for equal opportunities to serve humanity.