FREE Nigerian Business Directory
✅ NEW - get your business listed and your information shared across social media.
Ad
The African Independent Television (AIT) presenter, Nengi Fynecountry has passed on after a brief illness.

The reporter who won an excellence award for malaria reporting, died on Sunday, after she suddenly took ill . 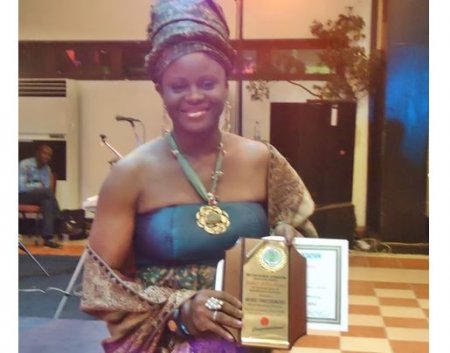 It was gathered that her death has thrown the entire Daar Communications family in Rivers state into mourning as she became third member of staff of the Station that have died in the past few months.
C

May her soul rest in peace