Some senators have described the budget as ambiguous while Senator Dino Melaye described Nigeria as a country that borrow to swagger.

Senator Akpabio made this known while contributing on the floor of the National Assembly over the 2017 budget debate. 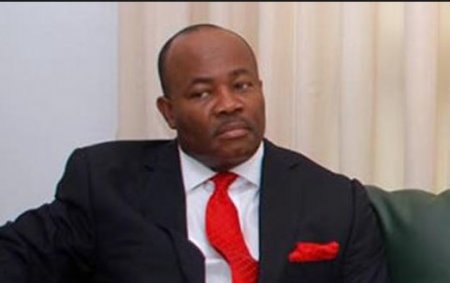 “The 2017 Budget might end up as a Budget of Stagnation instead of Growth", he said.

Nigerian Senators have been debating on the 2017 appropriation bill submitted by President Muhammadu Buhari since Tuesday.