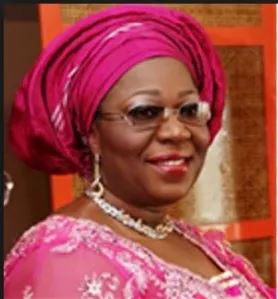 It added that the Speaker, Mr. Onofiok Luke, who administered the oath of office on the new Deputy Speaker charged her to live up to the expectation of the sixth Assembly while discharging her legislative duties.

The statement added that other members who spoke after the plenary described her new office as well deserved, and expressed confidence in her ability to discharge the functions of the office optimally.