The African jihadist group made up mostly of Arabs and Tuaregs, posted a message on Twitter saying they were behind the siege. Meanwhile, 18 bodies were recovered from the hotel, a foreign security source told AFP. A Belgian died during attempts to free hostages. 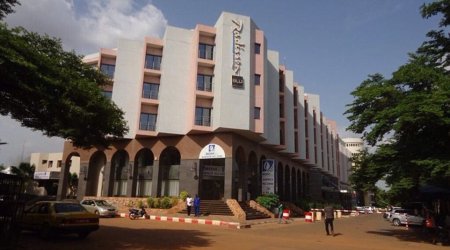