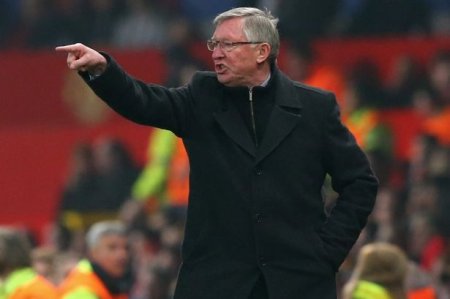 This was confirmed via the Premier League club’s official Twitter handle on Monday morning.

Ferguson stepped down as manager of the Red Devils after the 2012/2013 season.

Harry Redknapp, who managed the former England midfielder at West Ham United, will be in charge of the Michael Carrick All-Star XI.

“I think the best bit will be seeing the players, to be honest with you,” Ferguson told MUTV.

“No [I don’t miss managing]. I miss the big games of course but I made my decision and I’m enjoying it. I don’t have to worry about you lads or the agents or the press conferences and having to control that press secretary of mine!

“I’m delighted Michael is getting a testimonial. It tells you Manchester United are probably the only club in England that can do that.”

The testimonial will be played on June 8 and kick-off is 4pm.

ALex go and relax at home before you fall in field