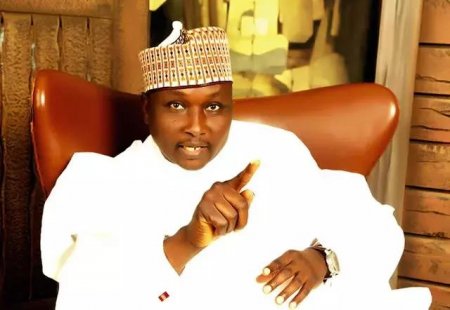 Speaking on Television Continental (TVC), Ado-Doguwa, who reportedly is the longest serving member in the House of Representatives, said he was not planning to leave the lower chamber in the nearest future.

Daily Post which monitored the programme reports the lawmaker as saying, ''You want someone to come and unseat me? They want to unseat me now? I want to continue as chief whip till eternity.''

“I just want to continue as chief whip… And we are not in any way different or so far from the rights enjoyed by every other ordinary member.

“The convention that made me chief whip has also reminded me to know that I’m only first among equals.