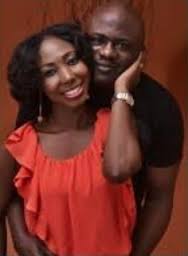 The Police Public Relations Officer, Dolapo Badmos, told PUNCH on Thursday that the suspect would be arraigned in court today (Friday) for allegedly killing his wife, Ronke

Meanwhile, the remains of the late Ronke would soon be buried.

It was gathered that the corpse had been released to her family by the police after the conclusion of autopsy on Wednesday.

It was learnt that the family members had fixed Friday (today) for the burial, but could change their mind.

The source, who did not want to be identified because the family did not want any further report on the matter, said the victim’s mother had insisted that she had forgiven 51-year-old Lekan.
You must log in or register to reply here.