FREE Nigerian Business Directory
✅ NEW - get your business listed and your information shared across social media.
Ad
The Nigerian Railway Corporation (NRC) on Monday said that the Minister of Transportation, Mr Chibuike Amaechi, has approved the commencement of the Port Harcourt-Aba Mass Transit Train Service.

This is contained in a statement signed by Mr Abdulraouf Akinwoye, the Public Relations Officer of the NRC in Lagos. 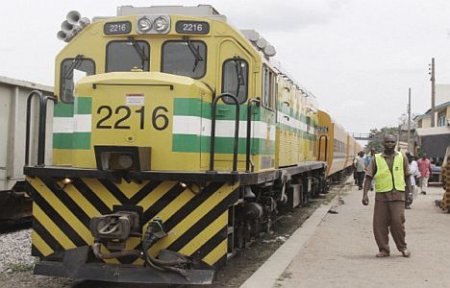 According to the statement, the service has become necessary in order to ease the hardship of commuters in the areas, as part of the change agenda.

It said that the approval was “sequel to the substantial progress on the rehabilitation of the existing narrow-gauge network of Eastern Rail line traversing Port Harcourt to Gombe.’’

- PMNews
You must log in or register to reply here.