Some senior officials of the Asset Management Corporation of Nigeria have alleged the planned sale of Keystone Bank Ltd to some powerful northern cabals.

According to Premium Times, the state-owned asset management company is set to announce new owners for the bank, which is the last of the three nationalised financial institutions yet to be sold.

The disturbed officials say Ahmed Kuru, the chairman of AMCON, has concluded plans to hand over Keystone to a coalition of powerful Northern interests, disregarding extant takeover provisions of AMCON in the process. 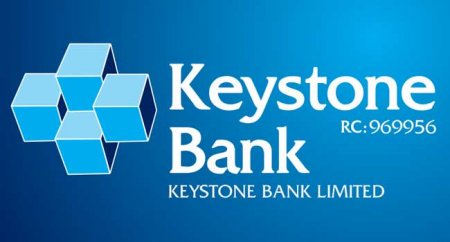 The two influential Nigerians are allegedly being represented by the firm which our sources said did not participate in the bidding process, in a clear contradiction of basic public asset sale requirements.

Following a commercial placed for the bidding process by AMCON, 13 companies submitted their expression of interests. These did not include the firm which AMCON is now set to sell the bank to.

The deal could also see Nigerian taxpayers lose billions of naira if allowed to stand. This is because AMCON is reportedly in talks to sell the bank for about N25.1 billion, representing only a fraction of the approximately N200 billion that AMCON paid to purchase the bank’s bad debts in 2011.