Curators
FREE Nigerian Business Directory
✅ NEW - get your business listed and your information shared across social media.
Ad
The man believed to be America's oldest living World War II veteran passed away on Tuesday. He was 110. 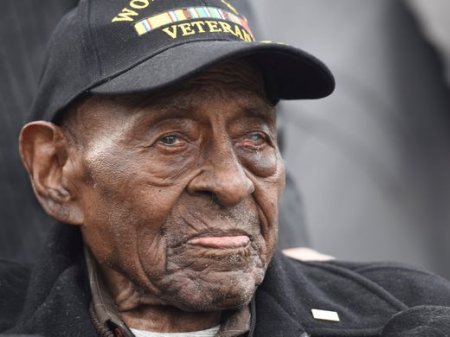 Frank Levingston, who was born in Louisiana, traveled to Washington, D.C., in December to take part in a wreath-laying ceremony at the World War II Memorial to mark the attack on Pearl Harbor on Dec. 7, 1941. Levingston, who turned 110 in November, served as an Army private in Italy during World War II. He enlisted in 1942, a little under a year after the Pearl Harbor attack in Hawaii, which killed 2,400 servicemembers and forced the United States into the war. 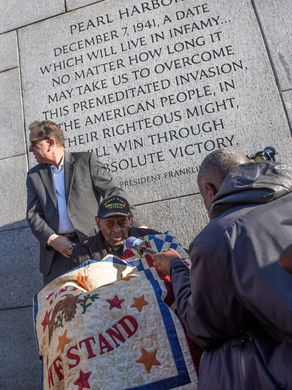 "He felt the obligation to give to the country whatever he possibly could, and he was very excited about it," Frank’s nephew, Jee Levingston, told ABC News.

While Levingston was never married, he was devoted to his sister’s and brother’s children, Jee told ABC.

"He was the backbone of this family," Levingston told the news outlet. “He was an individual who was able to mingle with people of all levels, from the uneducated to those with the highest of level of education." 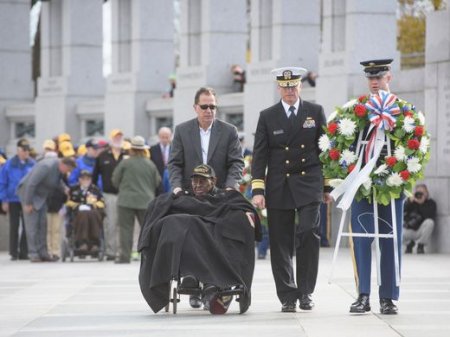 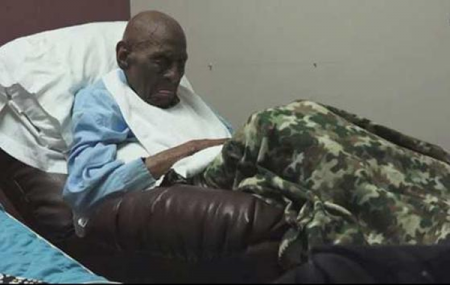