Curators
FREE Nigerian Business Directory
✅ NEW - get your business listed and your information shared across social media.
Ad
The abductors of Senator Iyabo Anisulowo, who was kidnapped on Wednesday have asked family for a ransom of N200 million. 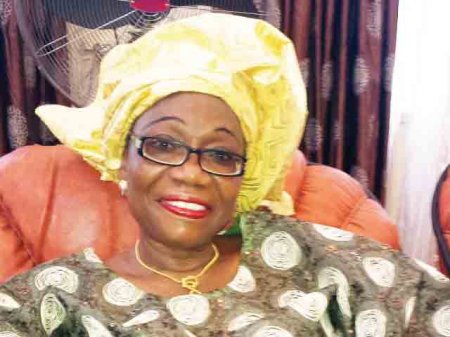 PREMIUM TIMES reported last night that her abductors contacted the family by phone on Friday night demanding the payment.

According to reports, the abductors made the phone call using her mobile phone number. The abductees’ family were said to be negotiating with the unnamed callers. Anisulowo is a former minister of education.

The police in Ogun were said to be conducting forensic investigation into the kidnap following the recovery of the victim’s car and other belongings. Mrs. Anisulowo was taken away by her abductors in her SUV.

The Ogun State Commissioner of Police, Abdulmajid Ali, and some other senior officers of the command have relocated to Ilaro, Ogun State, for the rescue operation.

The spokesperson for the command, Muyiwa Adejobi, assured that the victim would be rescued alive.

According to him, “The command wishes to inform the general public that the police have some clues as the Toyota SUV of the victim and some items have been recovered.”