Yusuf scored 13, 610 votes to defeat his closest rival, Mi’ita Abba of the opposition PDP who scored 5,225 votes at the poll that was characterised by low voter turn-out. 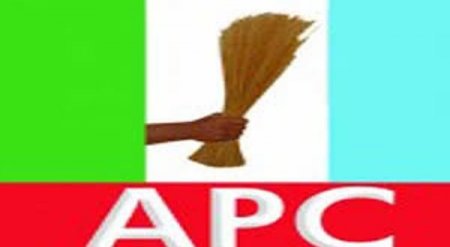 Declaring the result, INEC Returning Officer, Dr Aminudeen Abdu said the poll was keenly contested adding that “Mustapha Yusuf of APC, having satisfied the requirement of the law and scored the highest votes, is hereby declared elected”.