The All Progressives Congress(APC) has rejected the declaration of Senator Duoye Diri as Governor-elect of Bayelsa by the Independent National Electoral Commission(INEC).

He accused INEC of appropriating judicial powers to itself over the Supreme Court ruling that sacked Chief David Lyon as Gov-elect. 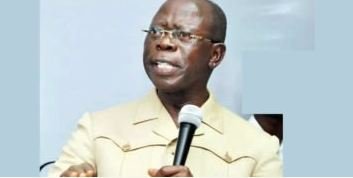 Read more via The Nation Newspaper