After a flurry of meetings spanning over 24 hours, the All Progressives Congress (APC) Wednesday finally caved in to President Muhammadu Buhari’s rejection of the tenure elongation approved for the elected and appointed executives of the party at all levels, and resolved to go ahead with congresses and a convention for the election of new party executives

Following the resolution reached by various stakeholders of the party on the tenure elongation, the National Working Committee (NWC) of the APC led by Chief John Odigie-Oyegun as well as executives at the state and local government levels will be expected to step down on June 13. 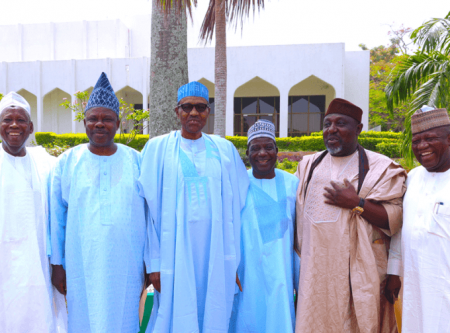