As our dating has moved online — at least the initial meeting part — it's carried over issues we face in real life such as harassment and ghosting. But there's another issue, too, racial discrimination.

A new study out of Cornell University points the finger at dating apps which let you filter out different races. Apps like The League, OkCupid, Jack’d and Coffee Meets Bagel allow you to select which race you're interested in, and that's problematic, according to the research. 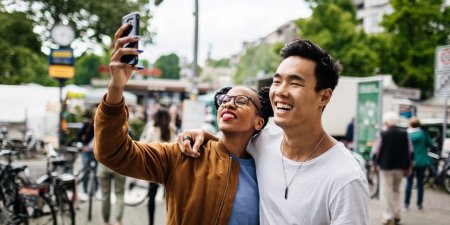