Casillas' future at Real Madrid was up in doubt last season,only making appearances in cup games and deputizing for Diego Lopez in the Spanish La Liga.

The 33- year old said that Arsenal wanted to sign him but he opted to remain at the Santiago Bernabeu and fight for his place in the team.

"I thought about going," he tells Spanish television station Canal Plus. "But in the end, at 33 years of age, you think, why should I go?

"There was a lot of talk about an offer from Arsenal, but there was nothing concrete. I want to stay at Real Madrid, keep fighting here and finish my career here." 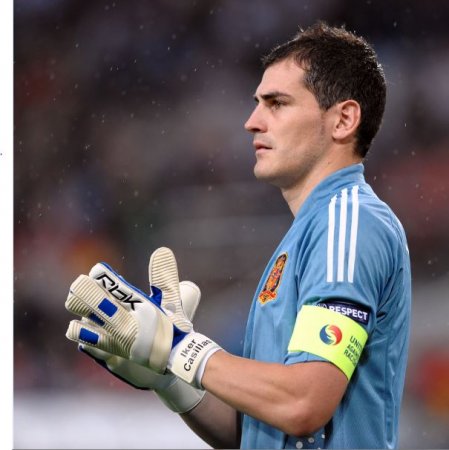 E
Sports The Time Has Come For Me To Leave Real Madrid – Mateo Kovacic – 360Nobs.com