Metro Atiku’s son-in-law gave me $140,000 for Obasanjo before elections, says witness - The Cable

Mohammed, who was the first witness presented by the Economic and Financial Crimes Commission (EFCC), described himself as a “close friend” of the accused. 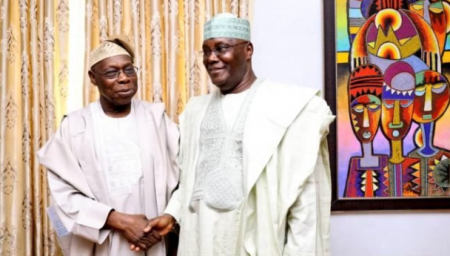