Audu continued detention has spark controversies on social media as many believed a northerner governor is responsible for his travails. 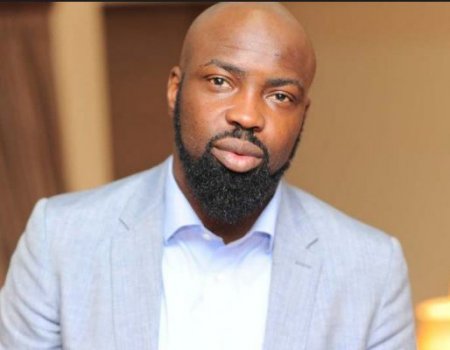 Unnamed sources told Linda Ikeji Blog that he was diagnosed with a respiratory infection but he's getting better now as he awaits his arraignment in court today.

Recall that two days before his re-arrest, Audu fainted at an event in Lagos and was rushed to St Nicholas hospital where he was treated and observed for 24-hours.
P

A
Metro We're Not Aware Of Audu Maikori's Arrest - Police