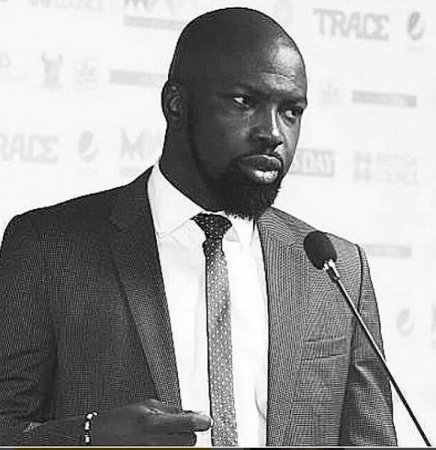 PREMIUM TIMES reports that lawyer and associate of Mr. Maikori, John Danfulani, said his client received the bail on “very liberal terms” Monday afternoon. The government “charged him under Section 24 of Cybercrime Act. He will appear before the Chief Magistrate,” Mr. Danfulani said.

The case was adjourned until May 24.
P

A
Metro We're Not Aware Of Audu Maikori's Arrest - Police