NBC News reported that immediately they noticed the error, the hospital sent out apologies. The error was reportedly caused by an inadvertent change to the templates the hospital sends to doctors once a patient has been discharged, operator Austin Health said in a statement. 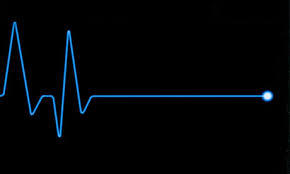