The Edwin Okon-led side became the first team to book semi final ticket after thrashing Zambia 6-0 in their second group game on Tuesday.

“No match is small and we may have picked the ticket for the semis but we won’t rest on our oars because we want to continue winning all our matches and when we play the hosts on Friday, we equally want to give our best just like we have done in the two previous games so that we can maintain our perfect record” footballlive 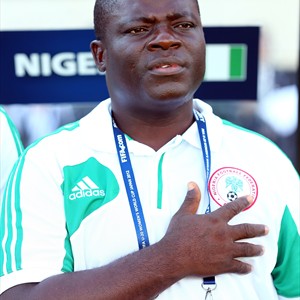