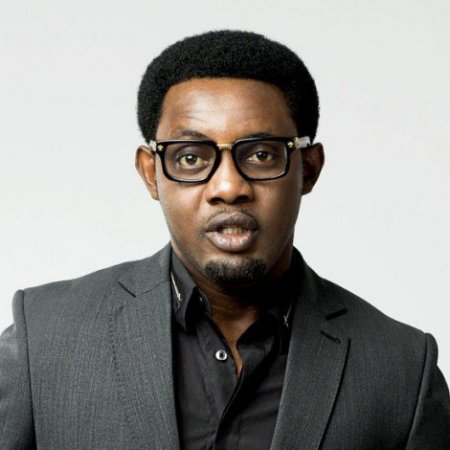 Recall that Kemen was disqualified and kicked out of the reality show after he attempted to fondle Tboss.

AY and fellow comedian, Helen Paul had during a show over the weekend made comic comments of the sexual abuse, an action that most celebrities have frowned at.

However, AY, in a post on his instagram apologised to TBoss, her fans and Nigerians who “misinterpreted” his joke on the matter.

In the post titled “HERE IS PART 1 & 2 OF THE RAPE JOKE I SAID AT AY LIVE,” the comedian wrote: “I know a lot of people did not see the joke before lashing on me… and no amount of me trying to explain myself would do me any good which is why I am uploading it so Nigerians and indeed all fans of the AY brand will be fully informed.

“I want to apologize to @officialTboss_, the entire Tboss nation and Nigerians who interpreted the joke to be promoting rape. It was never my intention to come across as a supporter of any form of assault to women.

“I was only touched and inspired to share the joke when I learnt that Kemen came out alongside other church members when Pastor Paul Adefarasin asked those under immense pressure to the point of wanting to commit suicide to step out for prayers. Also coupled with the fact that he had personally apologised to Tboss after he was disqualified.

“Like I said in the joke, I have a wife and a daughter, and I will never be in support of any such action that is designed to promote rape or any form of sexual assault that will demean womanhood.”

Entertainment Comedian AY Shows Off Inside And Outside Of His Multimillion Naira Mansion (Video) – 360Nobs.com

Entertainment Basketmouth’s disengagement by the EU over rape joke: Comedian Hyenana accused of being a sexual predator, as he admits smacking..... - Instablog