The comedian made the announcement via Instagram. ''#10DaysinSunCity loading, '' AY wrote. His last movie, 30 days in Atlanta was recognised by the 2017 Guinness World Records, as one of the films with the highest domestic gross in the territories of Bollywood and Hollywood. 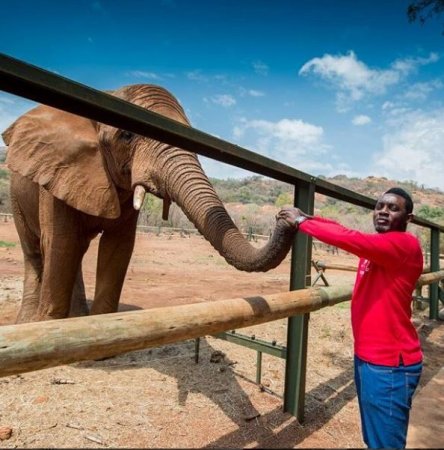